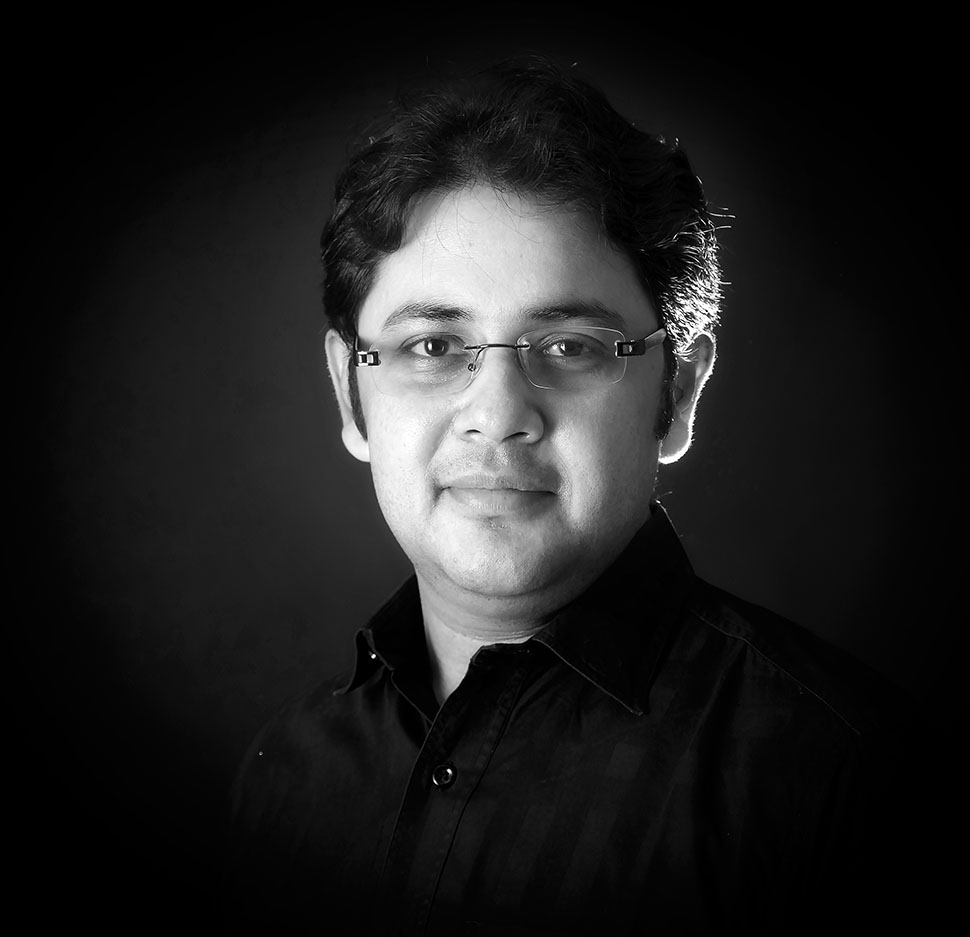 It is difficult to define Photography as a meager discipline. Some call it science, some call it art. But here, at Tandan Photos, we have evolved a new definition for Photography. We believe Photography is the science that can capture Art and impart to it the much desired immortality. In certain remote areas of India, the inhabitants’ believe that the objects and subjects that are photographed lose a part of their soul that is captured on bromide by the photographer. Kunal Tandan, owner of Tandan Photos believes in this sentiment and considers Photography to be the only science that can offer us, humans, a partial essence of the immortality that we all crave for. Each photograph that we develop here at Tandan Photos speaks a unique story. And thus, as Mr. Kunal Tandan states, “We do not simply procreate photographs but we rather preserve stories; stories that will speak about us to the generations yet to come.”

Tandan Photos upon their completion of 35 years in the Photography Industry are one of those names that are associated with the heritage of the city. From capturing a royal wedding, or adding glamour to a simple pre wedding shoot, from elaborate birthdays to corporate business meets, creating exemplary product brochures, life changing portfolios, mesmerizing fashion shoots or recreating the details of your life changing travelling experience, you name it, and we have it. Over the last 35 years, the billions of pixels that we have given to birth have helped us become one of the most trusted names associated with Photography and given us our identity, our pride.

The Founder of Tandan Photos, Mr. Ram Nath Tandan, who inaugurated this magical journey of capturing memories in the year 1981, had an untamable passion for photography. He believed that if there is any escape plan from the usual course of death and decay for humans, it could be nothing other than photography. His subject was necessarily biotic and his motto was preservation. It was his dedication towards preserving happiness that Mr. Kunal Tandan, the present owner of Tandan Photos, has undoubtedly inherited. Tandan Photos is thus the story of generations of Photographers who have worked towards conserving the memoirs of their client’s generations, year after year.
Perfection is our genre. And we create perfection through every pixel that we design. Adding luster to your most delicate memories, developing them with utter care, seeking out for the finest detail, and editing to eliminate every unwanted aspect one by one, is our forte. We redesign reality and shape them just the way you had dreamt them to be, exquisite and cherished.

To us each photograph is equally significant and so are the stories that each of them tell. We understand your attachment to them and thus attempt at delivering your dream shots to you at the fastest speed possible. Our photographers are trained professionals, who can capture candid emotions as well as organized motions without blurring the intensity with their on the edge equipment sets and most trending photo developing software.

So now all you need to do is smile. Have fun. Leave the rest to us.